We’ve Done The Hard Work For You To Profit From Your Next Property Purchase.

It’s 2012. An investor wants to invest $600,000 in residential real estate.
She’s considering two courses of action: buying in Sydney or buying in Darwin.
The Darwin market is booming. The market in Sydney is not (and has been poor for
many years).

What does the investor do? Her decision will impact on her financial future.
Fast forward five years …

If she took the Darwin option, the investor would have had solid growth, perhaps 6%,
in 2013, but little or no growth in 2014 and price decline from 2015 to 2017. With the
market past its peak, and the Northern Territory economy struggling, prospects for
ongoing growth in the short-to-medium term were not as strong as other cities.
Sydney, on the other hand, had a strong year in 2013, with prices rising an average
14-15%, followed by even stronger growth in 2014. The strong price rises continued
in 2015 and 2016, before starting to taper off in 2017.

After 10 years of under-achievement, the Sydney market burst to life in 2013 and
overtook Darwin and Perth to become the capital growth leader among the capital
cities. This situation continued in 2014, 2015 and 2016.

Read The Full Report Below 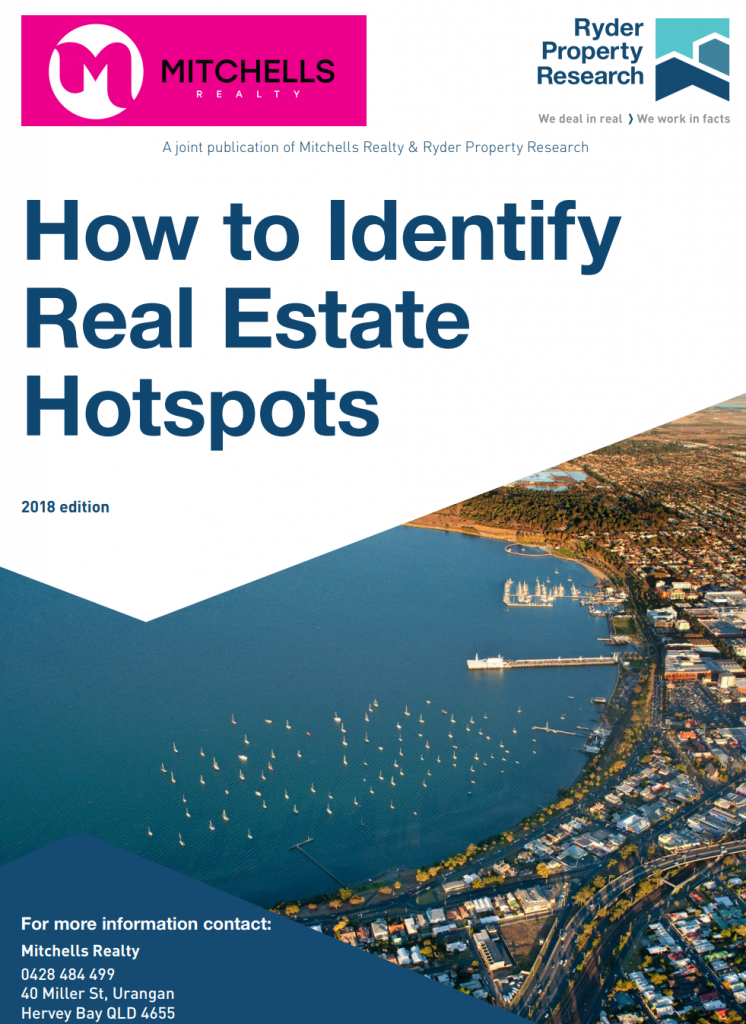