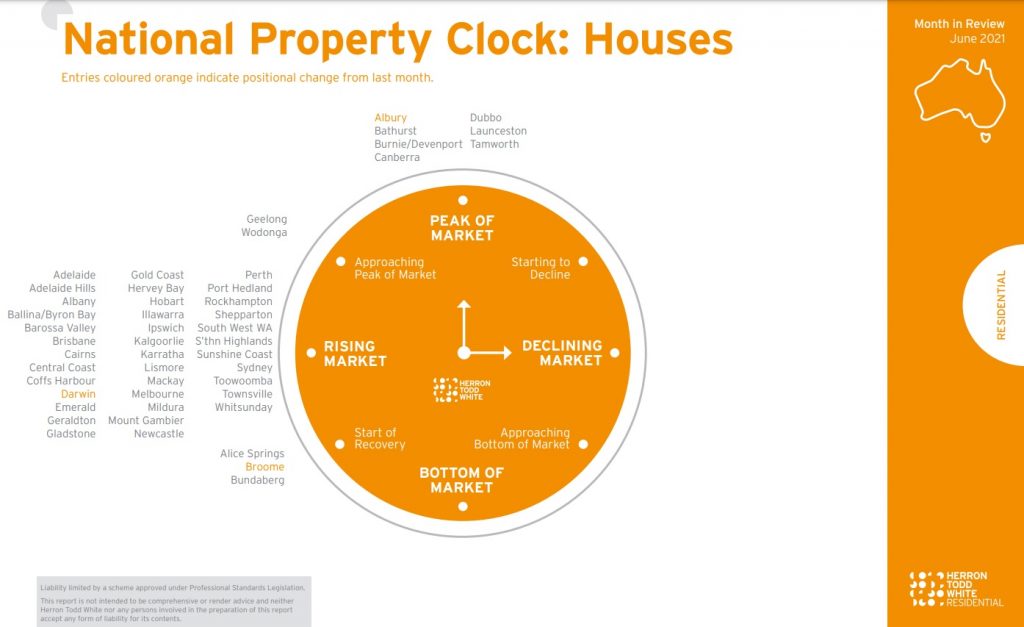 It has certainly been a half-year to remember. At the start of 2021, there were signs of diminishing stock levels and values starting to rise. Six months on and stock is very limited across all asset classes.

Some sales are achieving above the asking price and there have been multiple sales over $1 million.

All sectors of our market have improved in value over the past six months. Properties listed for sale generally receive multiple offers with local and interstate buyers active.

Vacant land across Hervey Bay and surrounding areas has almost been fully sold with developers reporting lots sold that won’t be titled until late 2021. Base level house and land package prices have seen an increase in the order of $20,000 and are nearing $400,000 for four-bedroom,two-bathroom homes. Historically, construction was a more expensive transaction to the established home, however now due to extended construction periods, established homes are realising higher rates per square metre than some new builds.

Surrounding localities such as Toogoom and Burrum Heads have benefited from the rising prices in Hervey Bay and have also seen increases in both land and improved home sales. River Heads has seen a significant escalation in prices with some vacant lots sub-$80,000 in 2020 now realising $160,000 and upwards, with larger acreage lots at Turtle Cove above $240,000.

Esplanade and non-Esplanade units have also seen an improvement in prices however not to the same extent as dwellings. Rental returns remain strong due to a very low vacancy rate however some complexes are experiencing high body corporate fees which impact on this return, so buyer beware.

Our coastal lifestyle has certainly attracted buyers nationwide and it has been a real confidence boost to our local market to see a number of homes selling above $1 million. Activity over the next six months may begin to slow, not because of a lack of demand, but a lack of stock.